The Howard Fine Acting Studio in Los Angeles has been operating since the late 1980’s. Through the years it has grown from an exclusive private practice to a renowned home of professional actor training in L.A.

Finding the right acting studio in Los Angeles can be tough! As you research acting classes in Hollywood and online, we invite you to get to know us a little better! Actors should feel great about where they study, and while our training is available in Howard’s book, through online classes, and internationally, we hope that you get a sense of who we are from this brief history of our acting studio in Los Angeles.

Howard Fine is the Founder and Artistic Director of the best acting studio in Los Angeles, CA. At age 23, he headed the acting program at AMDA in NY (a position first held by Sanford Meisner). Since then, he has been teaching and coaching in LA for over 30 years. Howard and Uta Hagen were friends and close colleagues. In fact, she filmed her famous “Uta Hagen’s Acting Class” primarily at Howard’s studio over a number of years.

He is a member of the Academy of Television Arts and Sciences and holds a masters and an honorary Fine Arts Doctorate from Rhode Island College.

In addition to training professional actors, Howard helps the FBI train undercover agents in the global war on terror. The Los Angeles Task Force on Terrorism recognized Howard for his work, which was also featured on 60 Minutes and in the New York Times Bestseller American Radical by Tamer El-Noury.

Howard’s studio remains one of the premiere acting studios in the country. Many casting directors, agents, producers, and celebrities continue to recommend Howard as a teacher and private acting coach. 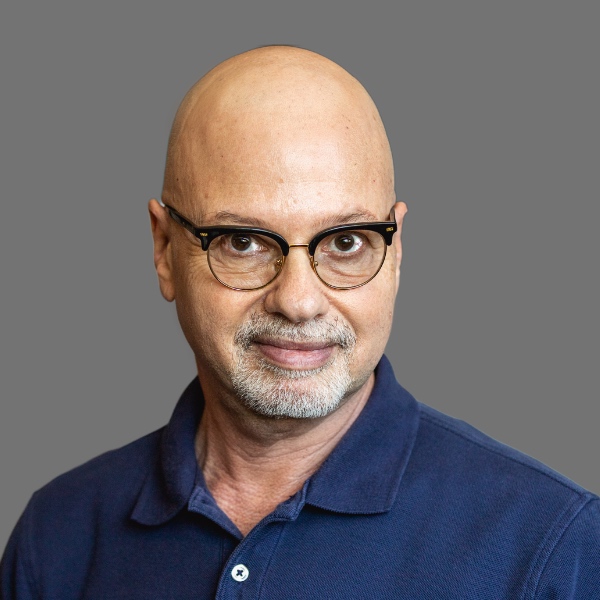 For over a quarter of a century, Howard Fine has built an unshakeable reputation as the best acting teacher in Los Angeles.
Howard is highly sought after by actors, managers, agents, casting directors, producers, and celebrities, knowing his coaching defines careers. Learn More 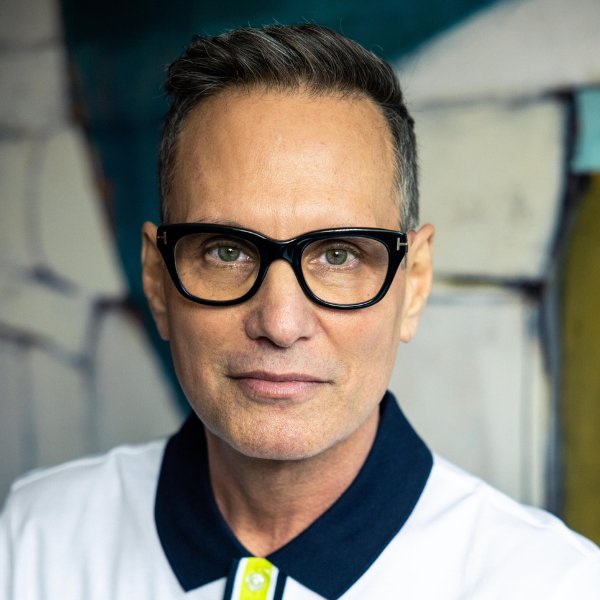 International Voice expert and teacher whose revolutionary work is defining ‘Voice’ for the world. He is the Voice director of our studio and heads our Voice program which combined speech, music and psychology. Mr. Coury redefined vocal training, and therefore established himself as a leader in the field. Learn More 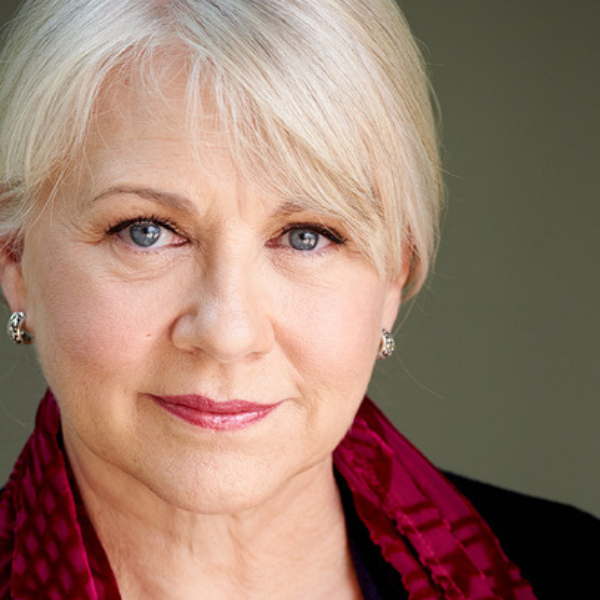 THE HOWARD FINE ACTING STUDIO IS ONE OF THE TOP ACTING STUDIOS IN LOS ANGELES. FOR OVER 30 YEARS HOWARD HAS TRAINED COUNTLESS WORKING ACTORS FOR FILM, TV, AND STAGE, INCLUDING MANY CELEBRITIES. HOWARD EARNED HIS REPUTATION AS A TOP ACTING COACH BY EMPOWERING ACTORS WITH A PERSONAL APPROACH. WE HELP ARTISTS TO BE SELF-SUFFICIENT, AND SET A HIGH STANDARD FOR EXCELLENCE.

A CORE BELIEF OF OURS IS THAT EVERY ROLE LIVES INSIDE YOU, SO TO ACT YOU MUST’NT BE OTHER THAN WHO YOU ARE BUT YOU MUST BE ALL OF WHO YOU ARE. GOOD ACTING TECHNIQUE SHOULD GIVE YOU ACCESS TO YOUR FULL RANGE OF EXPRESSION: VOICE, BODY, AND SOUL. OUR TRAINING EMPHASIZES THE AUTHENTIC USE OF SELF, INCLUDING BOTH REAL EXPERIENCES AND IMAGINATION. IN OTHER WORDS, WE WILL NOT DENY YOUR PREVIOUS TRAINING, BUT INSTEAD WILL EXPAND YOUR TOOLBOX. WE PRIORITIZE STRONG WORK ETHIC, PROFESSIONALISM, COMMUNICATION, AND OUTSIDE PREPARATION.

OUR LOS ANGELES ACTING STUDIO OFFERS BEGINNING TO ADVANCED ACTING CLASSES, PRIVATE COACHING, SELF-TAPE AND AUDITION PREP, SCENE STUDY CLASSES, ON-CAMERA ACTING TECHNIQUE, AND VOICE WORKSHOPS. WHETHER YOU’RE A SEASONED PROFESSIONAL OR JUST STARTING OUT, WE OFFER TOP ACTING CLASSES FOR ALL LEVELS, SCHEDULES, AND BUDGETS. WE PROVIDE PRACTICAL TOOLS FOR WORKING PROFESSIONALLY, AND IS A HOME FOR ACTORS TO WORK OUT AND GROW LONG-TERM.

After heading AMDA and starting a successful coaching business, the demand for Howard led to the inevitable creation of his own studio. Howard taught his Foundation & Scene Study by invitation only, often with a waitlist, leading some in town to believe that the very existence of his studio was a well-kept secret if not a myth entirely. Meanwhile, his reputation as the “secret weapon” for A-Listers increased. As a result, Howard grew his studio over several decades, and moved to several iconic locations in LA. For each move, the studio hosted a red-carpet premiere & celebrity ribbon cutting. 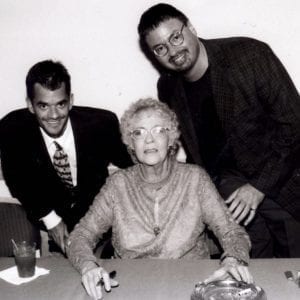 While many classes in Los Angeles taught “tricks” and cold-reading shortcuts, Howard was training actors to be serious about their craft. Agents, managers, casting directors, and producers began to take notice and were looking for actors with The Howard Fine Acting Studio on their resume, or were recommending it as a place for quality training. Howard remains true to this approach against the many quick-fixes, showcases, or pay-to-play workshops now marketed to actors in place of solid training.

The studio began to incorporate and grow additional technique classes to provide a full curriculum for its students. David Coury’s “Speech and Singing for Actors” and Marilyn McIntyre’s Personalization & On-Camera programs remain integral to the studio’s training. In 1997, the Howard Fine Acting Studio had the honor of hosting iconic actress and acting teacher, Uta Hagen. For two weeks, Ms. Hagen taught master classes here, portions of which were filmed and are featured in the famed “Uta Hagen’s Acting Class” video.

In its almost 30 years in Los Angeles, the Howard Fine Acting Studio has established itself as one of the premier acting schools in the country. Howard’s teaching has spread globally to a second studio in Melbourne, Australia, touring master classes worldwide, and a remote training program open to all: Fine Online. In LA and abroad, we continue to be the place where the craft of acting is taken seriously by actors of all levels.