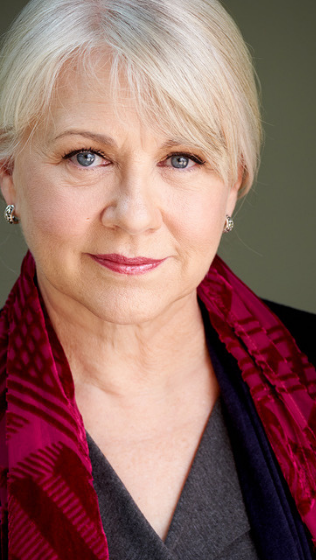 ACTING PROFESSIONALLY ON-STAGE AND ON-CAMERA FOR OVER 35 YEARS, MARILYN MCINTYRE PLAYED LEAD ROLES ON AND OFF-BROADWAY. IN LOS ANGELES, SHE GARNERED MANY ACCOLADES, INCLUDING TWO L.A. DRAMA CRITICS CIRCLE AWARDS, AN OVATION AWARD, AND AN LA WEEKLY AWARD AMONG OTHERS.

MARILYN MCINTYRE HOLDS A BFA FROM THE UNIVERSITY OF NORTH CAROLINA SCHOOL OF THE ARTS AND AN MFA FROM PENN STATE UNIVERSITY. IN ADDITION, SHE TRAINED WITH HB STUDIOS, MICHAEL SHURTLEFF, ANNE BOGART, AND THE NATAS ACTORS WORKSHOP. MARILYN STUDIED WITH HAGEN IN HER MASTER CLASS, AND PRESENTS OBJECT EXERCISE #10 IN “UTA HAGEN’S ACTING CLASS”.

BOOK MARILYN
FOR A PRIVATE SESSION
OR CHECK OUT HER CLASSES