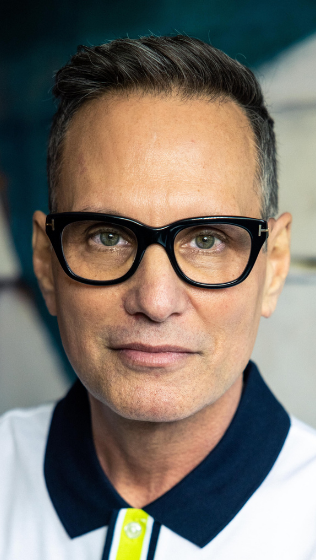 He is sought after as the best Voice coach in Los Angeles and has taught many celebrities including:
His multilevel Voice program is renowned as one of the best Voice classes in Los Angeles. David Coury’s skill at generating transformation knows no bounds as evidenced by the hundreds of actors empowered by his classes. He has an uncanny ability to unearth your story, and teach you to recognize yourself ‘on the page’, inside a role, and subsequently in any material.

BOOK MR. COURY
FOR A PRIVATE SESSION
OR CHECK OUT HIS CLASSES